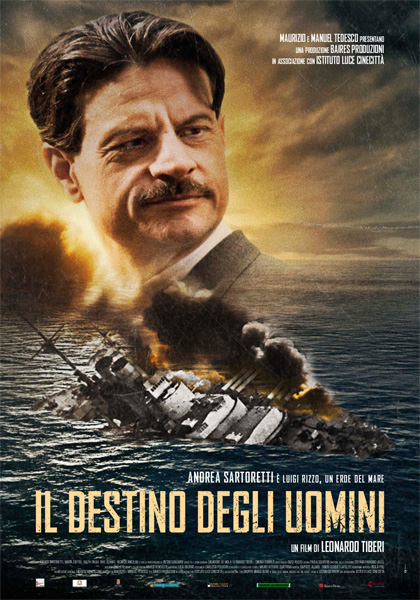 On the night of June 10, 1918, the Austrian battleship Santo Stefano sank thanks to the admiral of the Italian Navy Luigi Rizzo. Alone on board a small Mas, a fast assault motorboat Rizzo was the author of the "Impresa di Premuda". An episode that entered war mythology, which helped to break the psychological balance of the war to the advantage of the Italian army, and marked an irremediable crack for the secular Austro-Hungarian empire, which that night saw the beginning of the end. An episode of which there remain indelible dramatic original images of the sinking of the Austrian battleship and its men. And that together with other memorable passages of Rizzo's parable is evoked in the film by the same admiral during a tough interrogation, conducted in another war, the Second, in a prison by men of the Third Reich. For them, Rizzo was still the man from Premuda, who had exploded the honor of an empire. The representative of a defeat still present, and of the rebirth of the Italians.